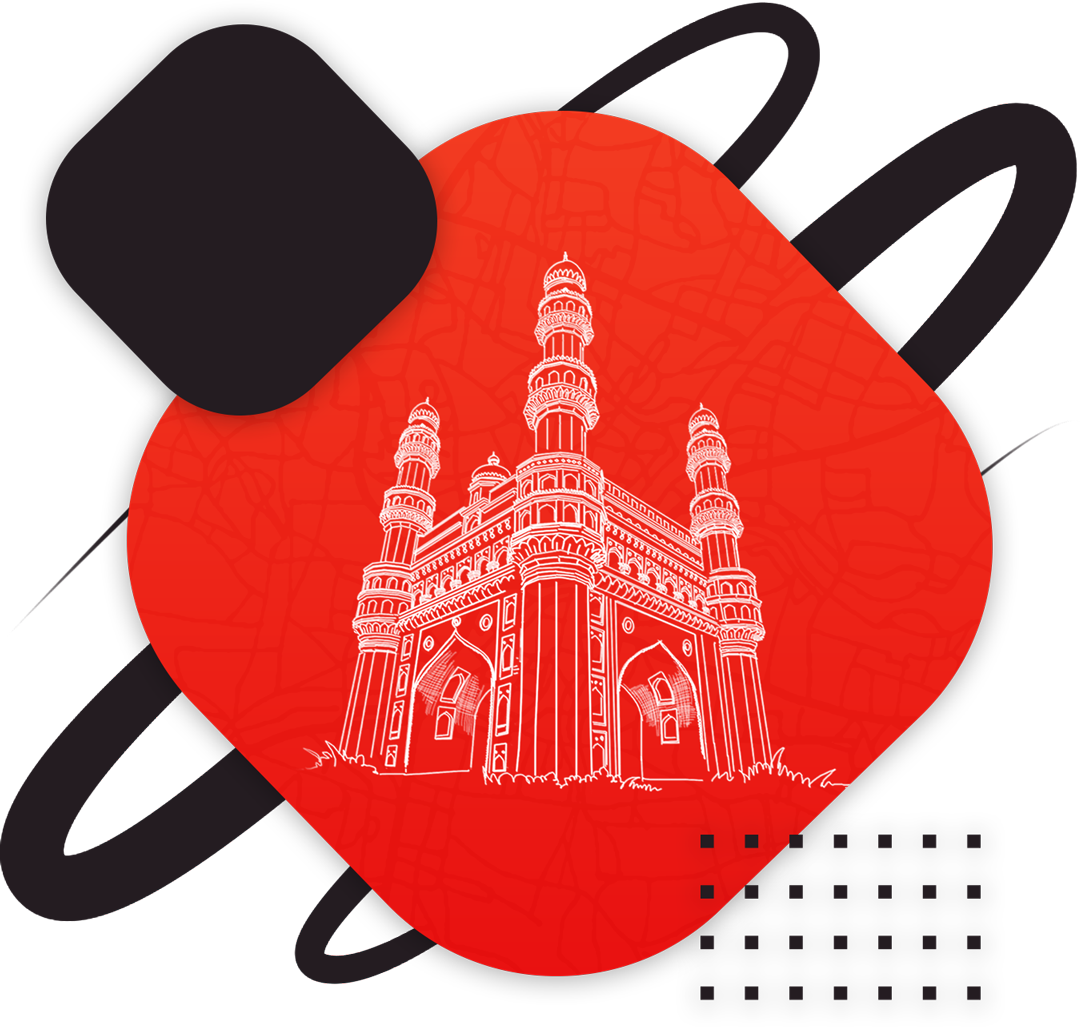 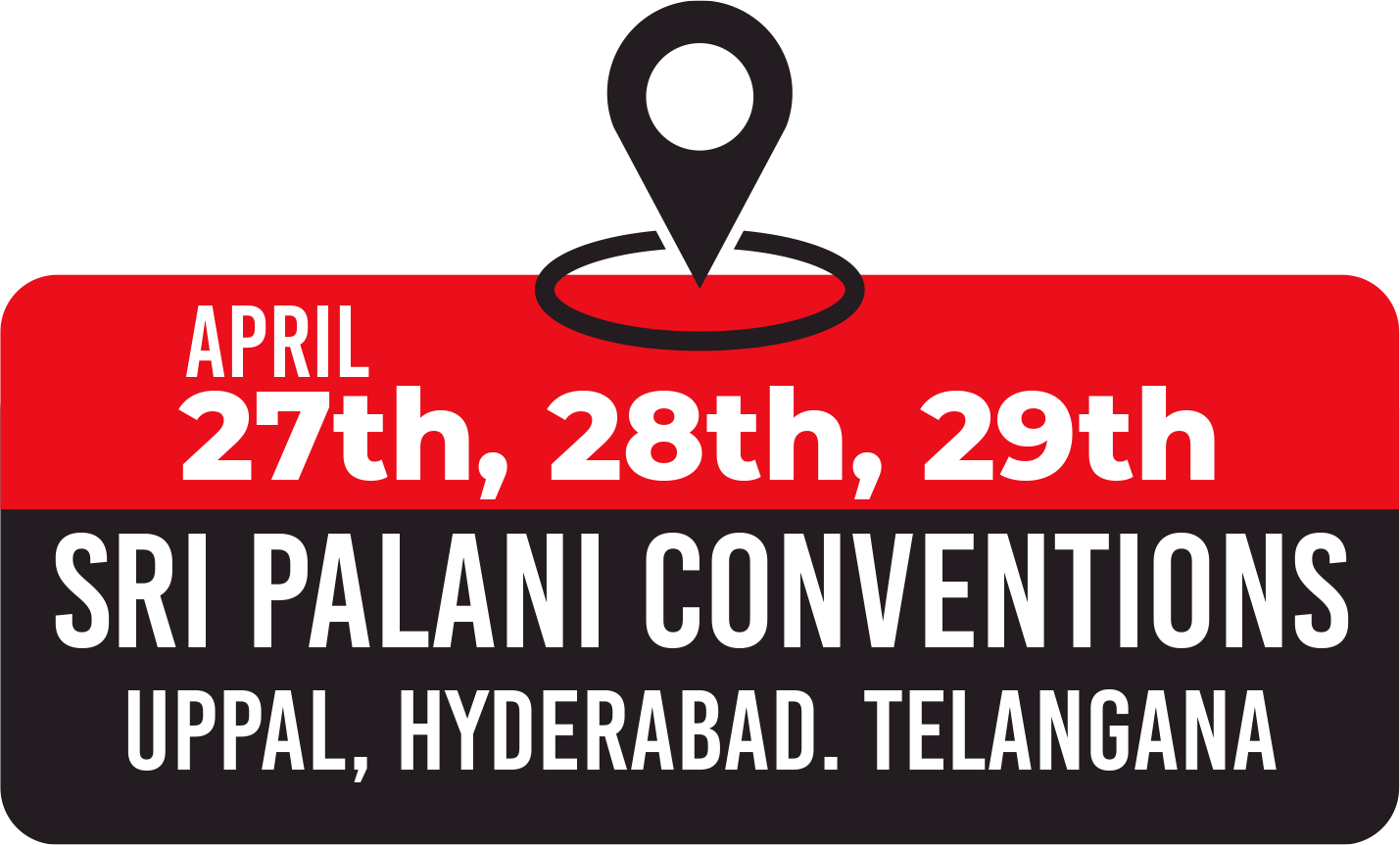 Hyderabad is a massive metropolis. The city is around 650 square kilometres in size. Hyderabad was founded in 1591 by Muhammad Quli Qutub Shah, the fifth Qutub Shahi ruler. It is Telangana's capital. The twin cities of Hyderabad and Secunderabad are divided by Hussain Sagar. The city has an estimated population of over 8 million people, making it India's fourth largest city, while the metropolitan area's population is projected to be above 9 million. The city is religiously and culturally diverse, with Hindus, Muslims, and Christians coexisting. The Husain Sagar separates the twin cities of Hyderabad and Secunderabad. There are various types of people, each having their own religion and language.

Hyderabad was classified in the second tier (Beta- World City) of cities by the economic analysis firm GaWC in 2020. Hyderabad was named the world's third most cheap office location by DTZ in 2011, and the fourth greatest city to live in India by Business Today. 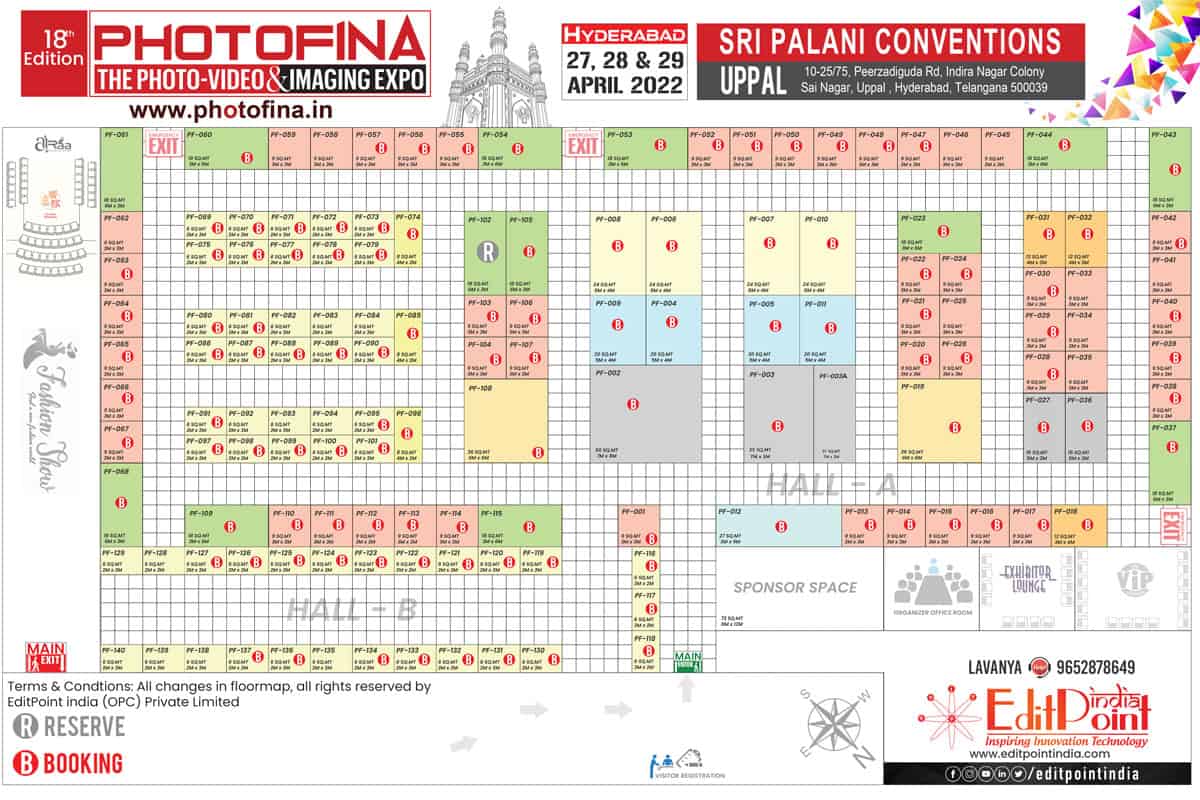 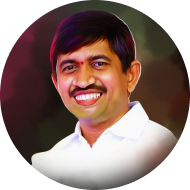 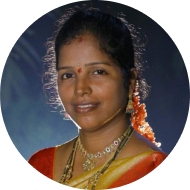 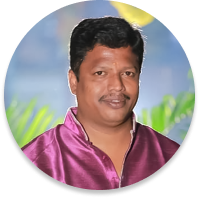 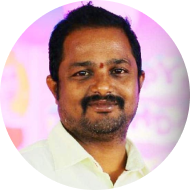 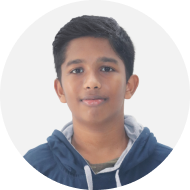 “Our event follows strict guidelines & the organizing staff is vaccinated to contain the spread of infection.” 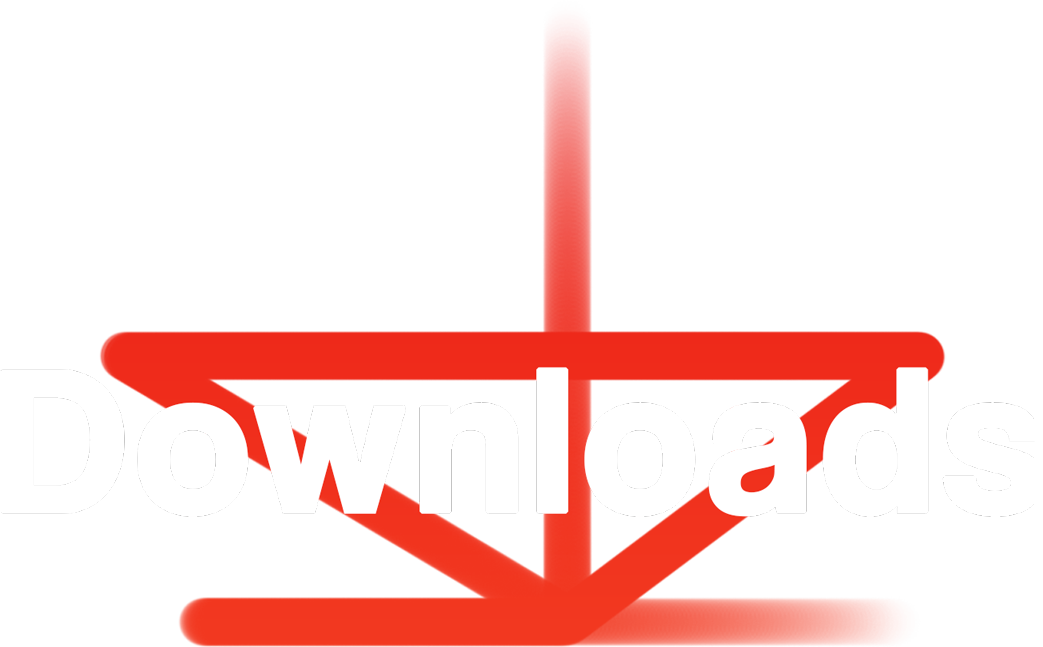